The Volumetric Mixer Manufacturers Bureau (VMMB) has five charter members, which manufacture continuous volumetric mixers or concrete mobiles, mobile mixers, shake and bake trucks, and the like. Contractors and concrete producers operate these volumetric mixers, and many of these concrete trucks go to government agencies and foreign buyers to produce specialty concrete.

The ingredients for a batch of concrete are loaded into individual compartments on the mobile mixer and driven to the job site. Upon arrival, the concrete is mixed and immediately placed.

VMMB began in November of 1999, with the assistance of the National Ready Concrete Association (NRMCA). The three main purposes of VMMB are: to remain in conjunction with ASTM and ACI standards, to promote the use of the equipment through education and awareness, and to improve the professionalism of the manufacturers and operators of mobile mixers.

A History of Quality Products and Industry Support 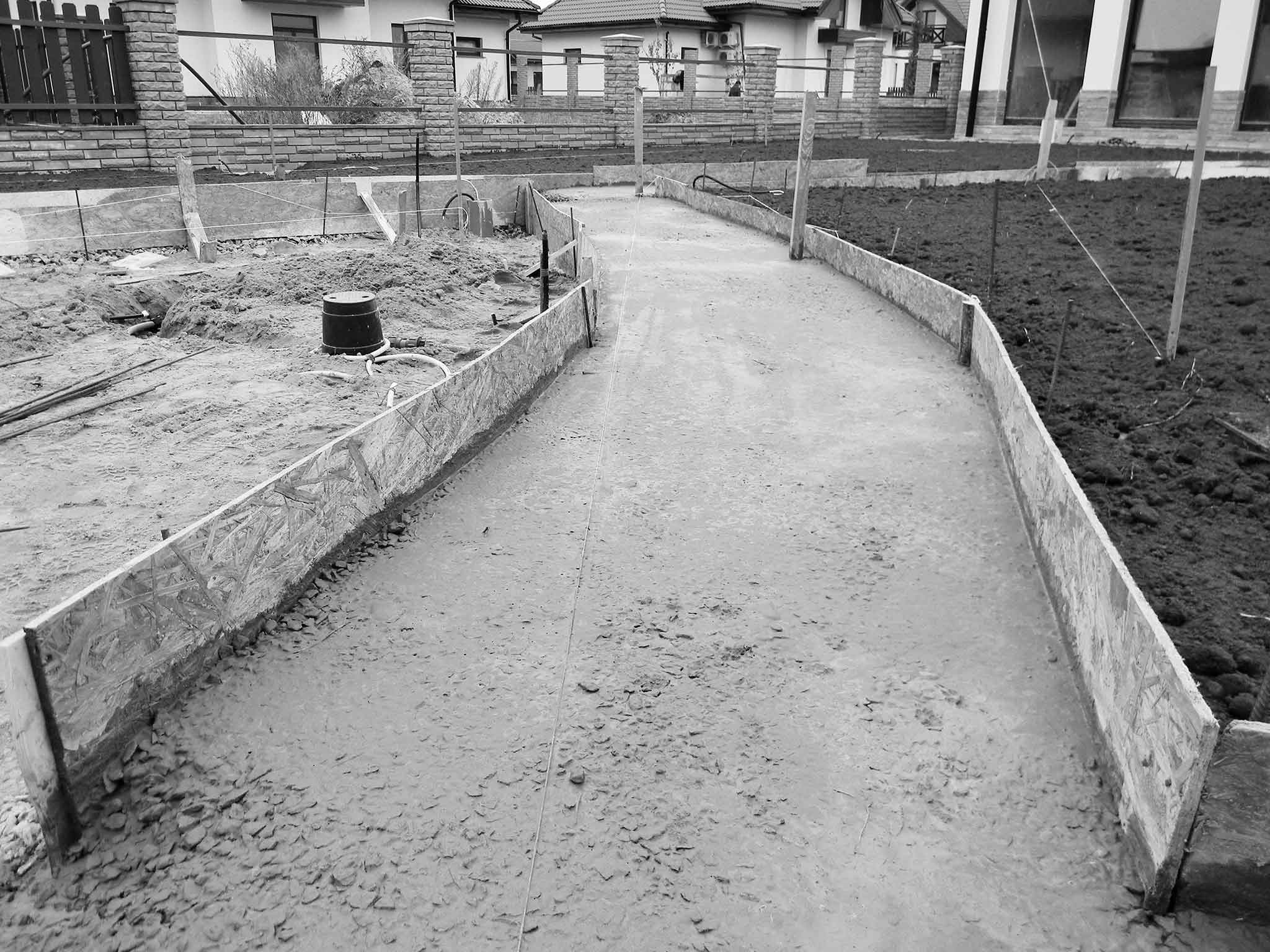 From the earliest of times, concrete has been produced using volume rather than weight as the common denominator. The system enabled the Romans to reproduce their "recipes," whether they traveled to Italy or England. Projects such as the Panama Canal, utilized Volume as the measurement to produce quality concrete.

Simply defined, a volumetric mixer is a machine that delivers a specific, controllable, volume of material at a constant rate to produce a particular product. The most basic "mix design" incorporates, 1 shovel of cement, 2 shovels of sand and 3 shovels of stone and is proportioned by volume. Today, the mix design is still proportioned by utilizing the known volumes of these ingredients. The volumetric mixer can produce colored, fiber, rapid setting, roller-compacted and any other type of concrete that is produced by a concrete plant.

Harold Zimmerman developed the concept of the volumetric mixer in the early 1960’s, creating a machine that would proportion by volume and that was designed to carry the ingredients needed to produce concrete on-site, rather than having it delivered and made elsewhere. Zimmerman received a patent in June of 1964, teaming up with Irl Daffin to produce the Concrete-Mobile. The mobile became a huge success with 2,000 being produced by 1979.

The concrete industry recognized the success of the Concrete-Mobile and created a Standard Specification for Concrete Made by Volumetric Batching and Continuous Mixing with the help of the American Society for Testing and Materials (ASTM). The American Concrete Institute, followed ASTM and created the Guide for the Use of Volumetric-Measuring and Continuous Mixing Concrete Equipment, ACl 304.6R-91. The greatest use of the units has been production and delivery of small quantities of materials.

Many large producers began to send their orders to owners of volumetric mixers, which enabled them to do larger jobs with less waste and to ensure the customer received fresh concrete. Some companies have purchased volumetric machines to provide this service.

Throughout the years, Volumetric mixers have been increasingly utilized in the production of specialty products. Latex-modified concrete was developed in the 1970’s for use on bridge decks as an overlay. The ACl wrote The Standard Specification for Latex-Modified Concrete Overlays in 1992. Document ACl 548.4-93 designates volumetric mixers as the approved method of production.

The do-it-yourself market rose dramatically in the 1980’s with the use of volumetric mixers. With the short loads the volumetric mixers provided, homeowners were able to utilize these mixers to build patios and sidewalks. Volumetric mixers continued to expand with states, counties and municipalities across the country adding the equipment to their inventories.

Rapid-hardening concretes began to be utilized on highway projects in the late 1990’s. With the demand of volumetric mixers increasing, other companies began to manufacture volumetric mixers - some for their own use, and others to meet the rising demand in the marketplace. Contractors, who wanted control over the quality of produced concrete and the specific kinds of mixes they needed, began to operate volumetric mixers. The international market for volumetric mixers continues to grow today, as more countries with poor road systems are utilizing the benefits of on-site mixing. 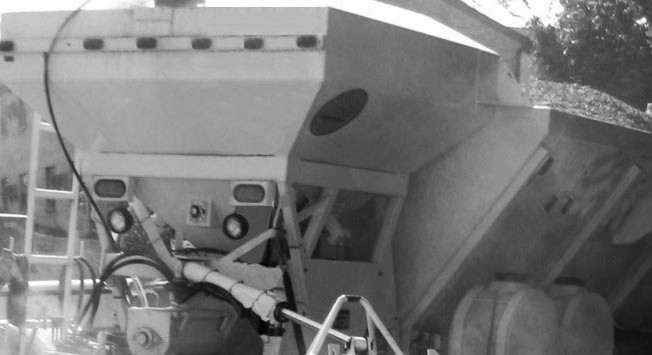 In 1999, a group of companies met with the National Ready Mixed Concrete Association (NRMCA), and established the Volumetric Mixer Manufacturers Bureau (VMMB) (the group included current charter members: Cement Tech, Custom-Crete, Elkin Manufacturing, Reimer International, Volumetric Mixers by Strong and Zimmerman Industries). The bureau was created to develop a set of standards for the manufacture and performance of volumetric mixers and to work with the NRMCA in promoting the concrete industry (much in the same way as the Truck Mixer Manufacturers Bureau (TMMB)).

In February of 2001, the first addition of VMMB 100-01 - the Volumtric Mixer Standards, was published. Units that are built to the standards and that pass all of the required tests, are eligible to receive and display the VMMB registered rating plate. The plate guarantees that the unit it is displayed upon has met all of the requirements for capacity, accuracy and consistency. Each plate is numbered so it cannot be transferred to another unit.

This website uses cookies to improve your experience while you navigate through the website. Out of these cookies, the cookies that are categorized as necessary are stored on your browser as they are essential for the working of basic functionalities of the website. We also use third-party cookies that help us analyze and understand how you use this website. These cookies will be stored in your browser only with your consent. You also have the option to opt-out of these cookies. But opting out of some of these cookies may have an effect on your browsing experience.
Necessary Always Enabled
Necessary cookies are absolutely essential for the website to function properly. This category only includes cookies that ensures basic functionalities and security features of the website. These cookies do not store any personal information.
Non-necessary
Any cookies that may not be particularly necessary for the website to function and is used specifically to collect user personal data via analytics, ads, other embedded contents are termed as non-necessary cookies. It is mandatory to procure user consent prior to running these cookies on your website.
SAVE & ACCEPT
Benefits Provided to VMMB Associate Members

For the equipment manufacturer, service provider or materials supplier: